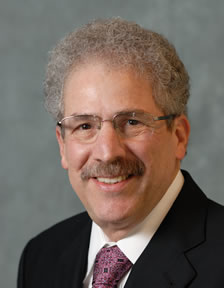 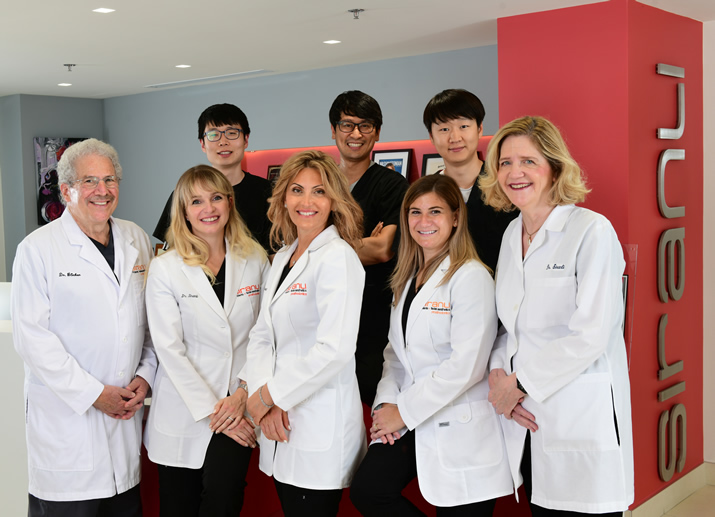 After dental school, Dr. Blicher served as a Captain in the U.S. Air Force, practicing dentistry at the Wright-Patterson Air Force Base in Dayton, Ohio. He has been in private practice at his K Street location for over 20 years.

Dr. Blicher is happily married to Emily Green-Blicher and has two children, Gabrielle and Brian. His hobbies include scuba diving, photography, golf, bike riding, and cruising around in his 1965 Mustang convertible.